Jones Field, the local Bonham airport, housed the Bonham Aviation School during World War II.  In July of 1941 buildings were erected to house 200 airplanes and a number of cadets that numbered as high as 800 at one time.

The Museum's Jones Field Room contains many memorabilia of Jones Field, including the PT-19 Fairchild airplane.

Read about the Pre-WWII days of Jones Field. 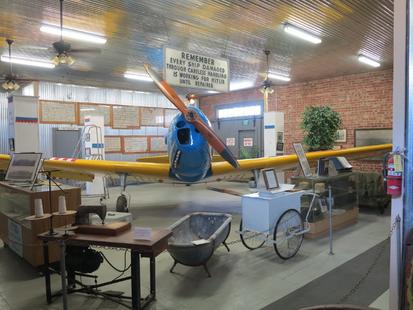 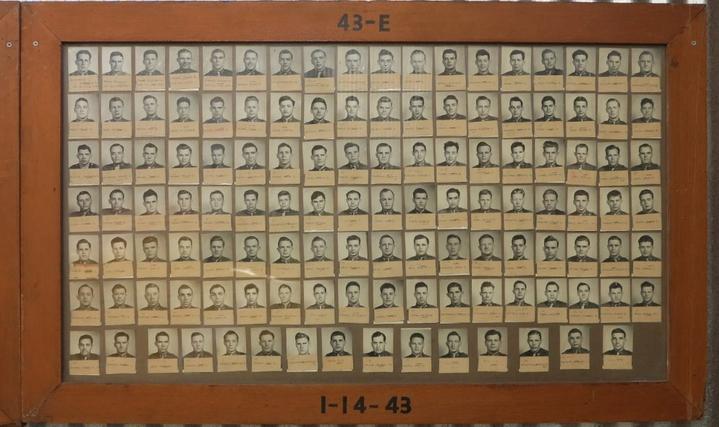