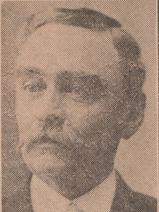 A “New” Wedding Dress on Display at the Fannin County Museum

Edna Inglish lived most of her life in Bonham except for a few early years in Austin when her husband, Charlie Inglish, was employed at the Texas General Land Office.

Charlie Inglish was the grandson of Bailey Inglish, the founder of the town first named Bois d’Arc and soon after named Bonham.  Charlie’s parents were Robert and Julia Inglish.  Charlie was a long-time newspaper man in Bonham. 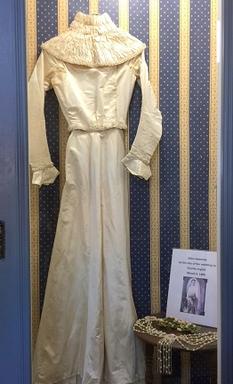 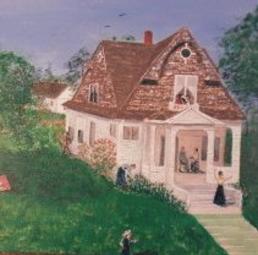 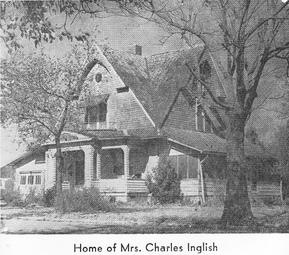 Edna Sweeney was a member of the first graduating class of the public high school in Bonham.  The school was started in 1890 and the first class to graduate in 1894 consisted of 13 students.  The photo belowwas printed in the Bonham Herald, March 13, 1939.  Edna is identified as 3rd girl from left in bottom row.

Edna Sweeney was born near Texarkana in 1877 to Dan W. and Kate Sweeney.  Dan Sweeney, Edna’s father, who had emigrated from New York to Texas, began work driving a freight wagon to Jefferson.  He later became a merchant in Bonham and at the time of his death in 1925 was the President of the First National Bank in Bonham.

In coordination with the upcoming reunion of Inglish family descendants in Bonham, the Fannin County Museum of History is displaying the wedding dress worn by Edna Sweeney on March 9, 1899 when she married Charlie Inglish in Bonham.  The beautiful dress, donated to the Museum by Kay Balda (granddaughter of Edna),  is in remarkably good condition.  And most wonderful is that we have a photo of Edna Sweeney on her wedding day in the dress. 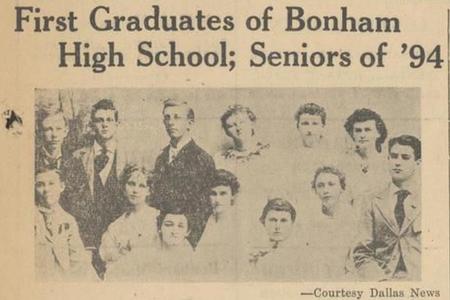 Edna and Charlie lived at 600 East 9th Street in Bonham.  The delightful painting of their home below shows their family and extended family members.  A photo of the home is also below.  The house is no longer there. 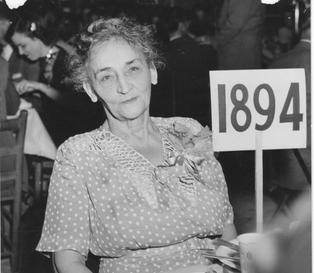 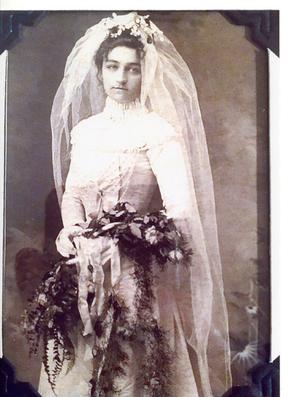