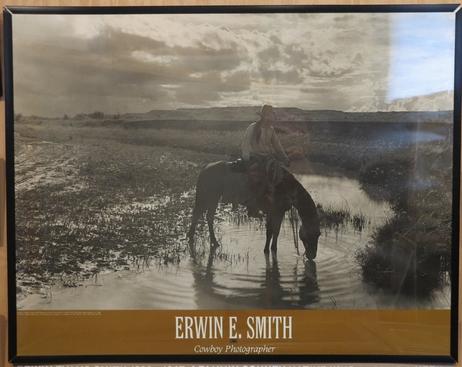 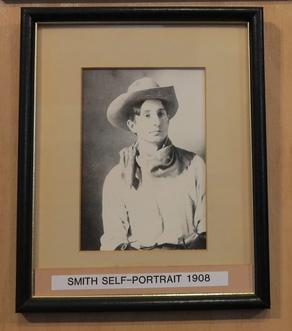 Erwin Evans Smith, 1886-1947, was born in Honey Grove and raised in Bonham.   He became one of the best known photographers of the cowboy life that was quickly disappearing, taking photos of roundups and other scenes on ranches in Texas, New Mexico, and Arizona.  His photographs are widely known.  He died at Bonham and is buried at Oakwood Cemetery in Honey Grove.

The Museum has a wonderful exhibit of his work.  More Erwin Smith photographs can be seen at a number of public locations in Bonham, including American Bank, Fannin Bank, Legend Bank and the Bonham Public Library. 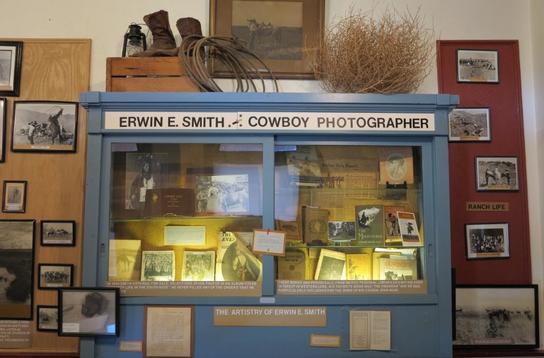